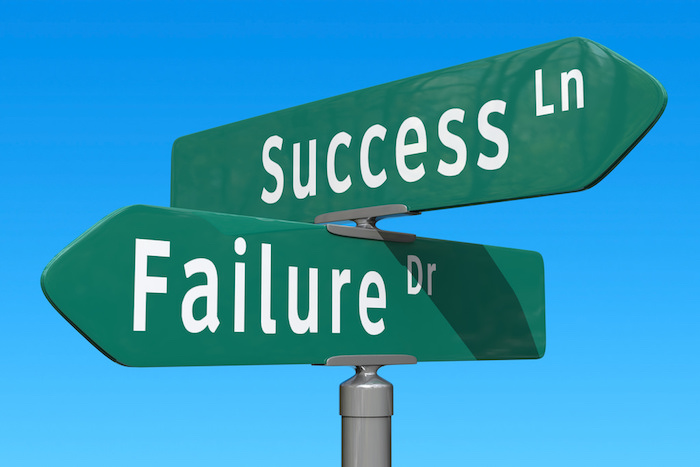 In the rose tinted world of social media it is less common to fess up to failure. Deep breath, here goes.

Scratching an itch a few years ago led me to selling software online. For too long I considered it a hobby business that I played with occasionally on the side. That changed in July 2016.

I had just grossed $1,000 in a month, which felt like a major milestone. For the first time I wondered whether it could actually become a ‘proper’ business. I set myself the objective of grossing $100,000 in 2017, and made a plan to achieve.

$100,000 felt like an audacious and scary goal. It was enormous compared with current sales, large enough to worth investing effort into, yet possibly achievable.

Is massive growth a failure?

Great question. So I aimed for the Moon and ended up falling well short, but still within the Stars.

I could say “it’s not so bad because..”, or “all things considered…”, but my gut tells me that this is failure, so it is.

What have I learned?

What am I going to do now?